During childhood and adolescence, the pituitary produces large quantities of GH to promote growth and development; but as people age, production declines. By the time a person reaches adulthood, GH has dropped by 75%. By the time someone reaches their 70s, GH has dropped by 90%. As the body loses its ability to produce new cells (and repair existing ones), aging occurs.

The Facts about Growth Hormone

Research has shown GH therapy to produce the following results:

Results are maximized by ensuring that other hormone imbalances are treated in conjunction with GH therapy, and by maintaining a healthy lifestyle. 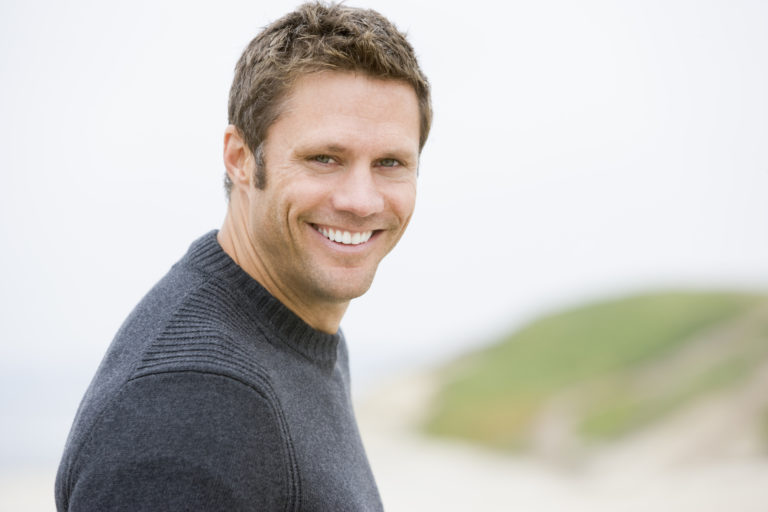 You deserve to know why it feels like you’ve lost your edge. Book a FREE consult to discuss your symptoms and possible treatments that are tailored to you.