Cortisol is the hormone responsible for releasing adrenalin when you’re under stress. In small doses, that’s good. But as the saying goes, too much of a good thing can kill you. Such is the case with cortisol.

The Facts about Cortisol

While your body needs some cortisol to function well, too much is toxic. It can destroy healthy cells, cause premature aging, and result in chronic illness. What causes excess cortisol production? Stress.

Too Much of a Good Thing

Cortisol is often referred to as the “fight or flight” hormone because it triggers the release of adrenalin. This important hormone evolved in the body hundreds of thousands of years ago as a mechanism to help humankind deal with threats of one sort or another.

The difficulty with modern-day life is that rather than being faced with the occasional big hairy animal that wants to eat us, we’re bombarded with numerous threats on a persistent and daily basis. Whether it’s at work or at home, too many of us feel threatened, overwhelmed, anxious, or like we don’t have control over what’s going on in our lives. The result is excess cortisol production. If this goes on for too long, it can eventually lead to adrenal fatigue.

During adrenal fatigue, your adrenal glands function, but not well enough to maintain optimal levels of cortisol. Most adrenal fatigue is the consequence of ongoing daily stress. However, there are other factors that can cause you to become even more susceptible to adrenal fatigue. These include a poor diet, inadequate sleep and rest, chronic illness, and hormone imbalance. 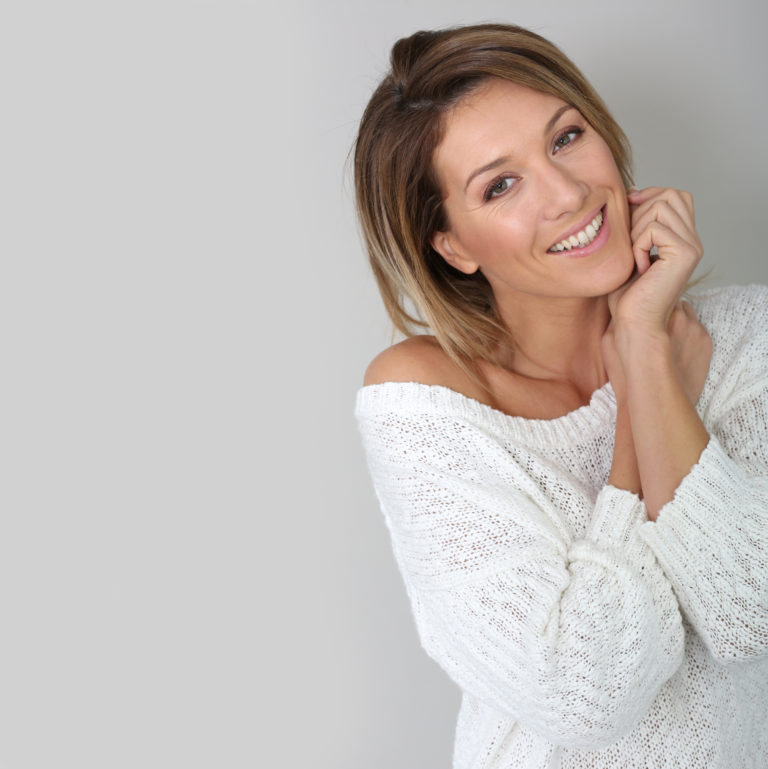